MY INTERVIEW WITH MY CLIENT
MUSICAL ARTIST, SKULL SMITH 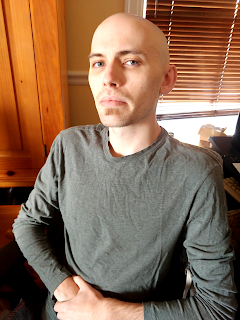 Tell us about your latest release, Cairo
I wanted to see if I could write a passable melody within the Ukrainian Dorian scale, which is popular in traditional Jewish and Eastern European music but is almost non-existent in Western pop music. The verse melody I wrote (the chorus alters the scale slightly) sounded Egyptian to me, so I set the song in the context of Ancient Egypt and wrote the lyrics from there. The resulting piece is one that doesn't fit into any existing genre but is still distinct and catchy enough to be classified as a pop song.
How did  you get into music and choose the genre?
I've had melodies playing in my head since childhood, many of them subconscious interpolations and retoolings of existing songs over a long period of time. After graduating high school, I realized I had an entire repertoire of melodies and song fragments that existed only in my head, with new ones forming on a weekly basis. Transferring these melodies into full-fledged songs became my first motivation to consider music as a serious career path. My main influences are spread across many different genres, so the result is an amalgam of different styles that don't adhere to any single genre in particular. 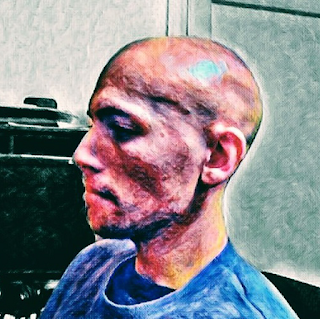 What is your inspiration for writing a song?
The melody is always the starting point. This gives me a general idea of what I want the song to be about, and only then will I start writing lyrics. Adding words to a melody is considerably easier for me than trying to create an entire song around a "static" set of words.
Are you currently writing anything now?
I'm preparing one track for release right now actually! The final mixing touches should be finished within the next week. Between my upcoming album and the standalone singles that I plan on releasing within the next twelve months, I have six more tracks with vocals and partial instrumentation in place already as well as an additional seven to which I'm still adding lyrics.
What advice would you give to up and coming musical artists?
Create something timeless rather than something that's merely "current."
Would you ever think of ever collaborating with another musical artist?
I have a collaboration in the works with one of my best friends who is a guitarist. It is still very early on in the process, and I want to gather some amount of momentum before bringing another brand new artist in so that he can enter the musical world with plenty of people listening from day one, so it may be a while before the short guitar compositions turn into a full album.
Do you also act or would you consider that?
Acting as a career path is something I've considered for over a decade now, and I've taken many acting classes over the years, including four years of voice over training at Voicetrax SF. The ease at which I can create music at any hour of any day versus the time-consuming processes of finding a single potential acting job and then actually booking it have caused the former creative path to become my main priority while the latter has remained on the back burner in recent years, but I'm definitely looking to get back into acting, whether it be on-camera or voiceover, once I'm able to develop a steady income from my music.
What was it like to make your first music video, “The Ghost of Mr. Hyde”
Due to deadlines within the studio space, it was actually filmed in its entirety within a single 30-hour period, with the first day going from 8 AM to midnight. The most astounding revelation was that I was able to work for 16 hours in a single day without getting completely burned out. Silent on-camera acting must be one of those few things I can do for indefinite periods of time (although my back and legs will likely try to convince me to remain seated for most shots in the future). The production team navigated this project gracefully and professionally despite it being their first music video as well, and I definitely look forward to working with them again.
Thanks so much for joining me! All the best to you and I continue to look forward to working with you.
Thank you for having me! I look forward to continuing working with you as well!
New Merchandise launched 9-25-20 Get yours now! Link Below! 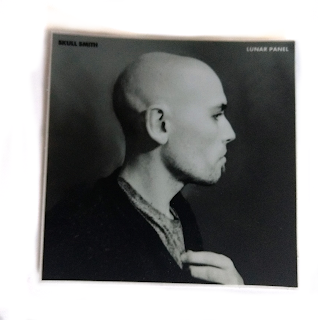 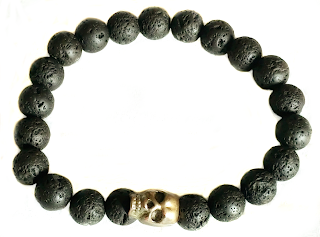 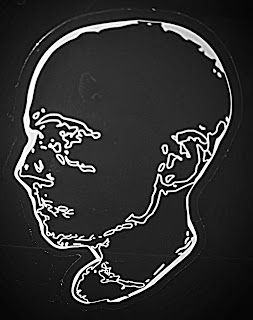 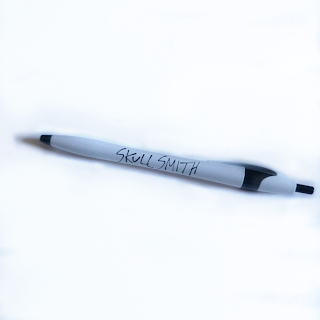 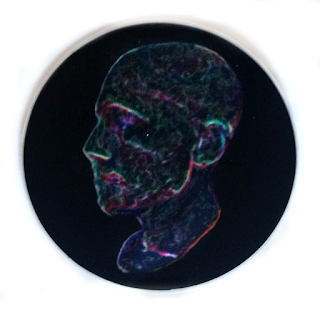 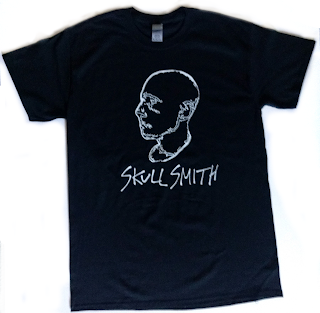 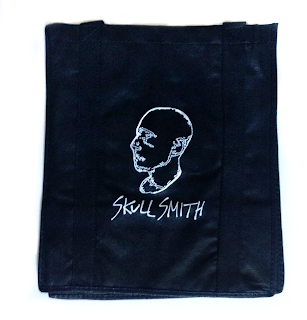 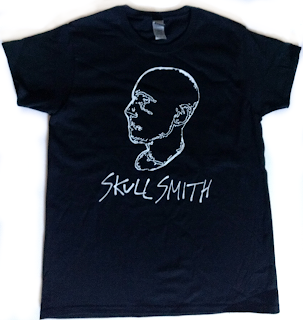 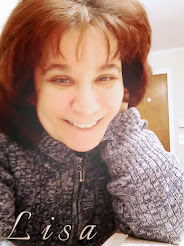